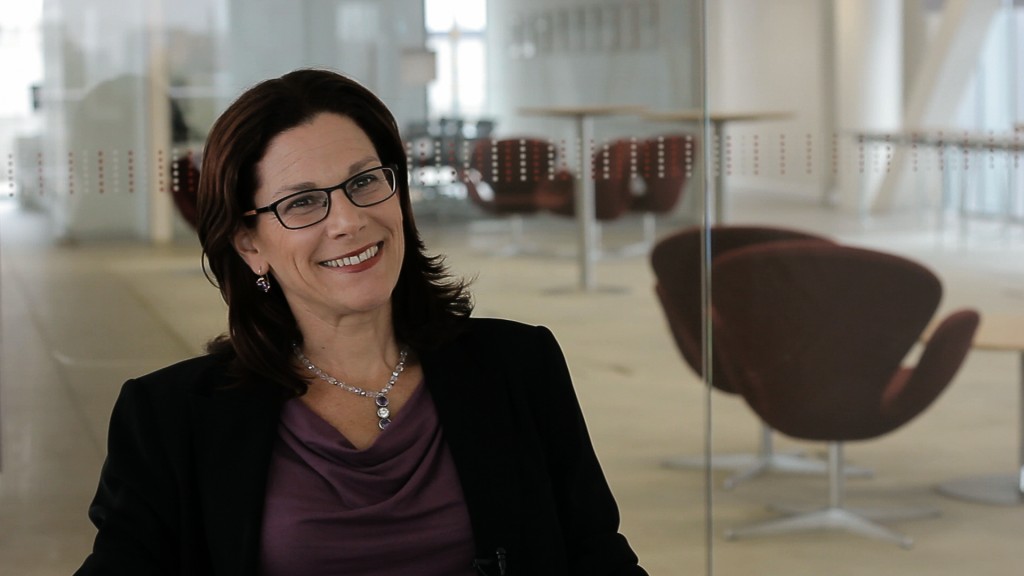 While working for an advertising agency Dr. Shani Orgad, now an Associate Professor in the LSE Department of Media and Communications, felt academia tug at her, felt it call her back. Exciting, creative and fun though advertising had been, she had started to regret its lack of depth and sought a short hiatus from clients and colleagues who were primarily interested in the bottom line. She had also grown a little disillusioned with the creative industry’s attitude to representation, its refusal to take responsibility and admit culpability:

“I had a lot of arguments with the creative team about gender, we had a lot of clashes about sexism, particularly the female body image as it reproduces stereotypes, [and I] couldn’t articulate it at the time but came to the conclusion that if I stayed in that world I could not change it, but if I were an outsider I might…”

Academia allowed Shani to become the outsider who can question the practices and influence of the creative industry with insider knowledge. Academia granted her the space to question and to analyse how media representations impact on those that are represented. And it gave her a community with which to discuss the political power of images and imagery. Here she could raise the complicity of the creative industry in imagining, that is, producing, reproducing and reinforcing stereotypes. As the outsider-insider, Shani can admit to the seductiveness of that industry, while neither celebrating nor condemning it. Ambivalence is key to Shani’s mode of thinking and teaching. She expects that her students will adopt this approach to cultural and political issues, that they will consider the cultural and the political under the grand arch of the “both/and”, rather than the “either/or”.

Ambivalence comes into play in her Representation in the Age of Globalisation (MC416).  She has structured the course around the story of the famous Peruvian migrant to London, a spectacled bear named Pastuso, better known as Paddington. And she sends her students on a Paddington trail, to critically think through representations of migration and migrants while wandering and photographing the streets of London. The stories about Paddington illustrate very nicely the contentiousness of representations of migrants, they lend themselves to an ambivalent reading. The text contains both a sort of hopeful, Levinasian ideal of hospitality and openness to the other and it contains xenophobic tropes about Pastuso/Paddington coming from ‘darkest Peru’ and needing a bath because his ears are very filthy. Offering a stranger a bath can be both the pinnacle of hospitality and a deep-seated prejudice about others being “not as clean as we are”. This brings to mind Derrida’s Politics of Friendship and Shani is pleased that it does, as she uses a lot of the work of her own mentor Roger Silverstone whose Media and Morality uses Derrida’s ethics of hospitality calling for the media to become a space of respect and responsible representation.

Scrutinising a children’s book for negative messages doesn’t make for comfortable learning. But this is deliberate: Shani’s job isn’t to make clients happy anymore, but to push learners to the limits of their thinking. Sometimes her ideas are met with uncomfortable silence, punctured by uncomfortable laughter, but experience has taught Shani to use both the silence and the laughter as teaching resources:

“the more relaxed I am with teaching, the more I cherish the laughing; [and] silences become a huge resource for me in my teaching… students realise that we are culpable in some ways in imagining others in a particular way […] but instead of using it as guilt I ask ‘how can we make the silence into a space for dialogue?’”

Images are of course an essential source for her teaching-as-opening-up-dialogue. “They are a wonderful resource for us teachers”, she says, “whether we teach directly about the visual or about economics”. Making her students visually literate is an explicit objective, where visual literacy is the capacity to critically read pictures, to “question precisely the bombardment of images and the acceptance of images in our hyper-mediated culture”. To that end, students get to study visual methodologies and write their essays on images and audio-visual as well as textual sources.

Shani fosters an equal, dialogical, that is properly communicative relationship with her students and they are as instrumental to her own learning as she is to theirs. She needs their physical presence; she needs to be embedded in campus life:

“I would never be able to be in isolation, I need contact – particularly with my students, I need to be part of a social environment. And I need [the exchange with them] precisely to go back to my room and write.”