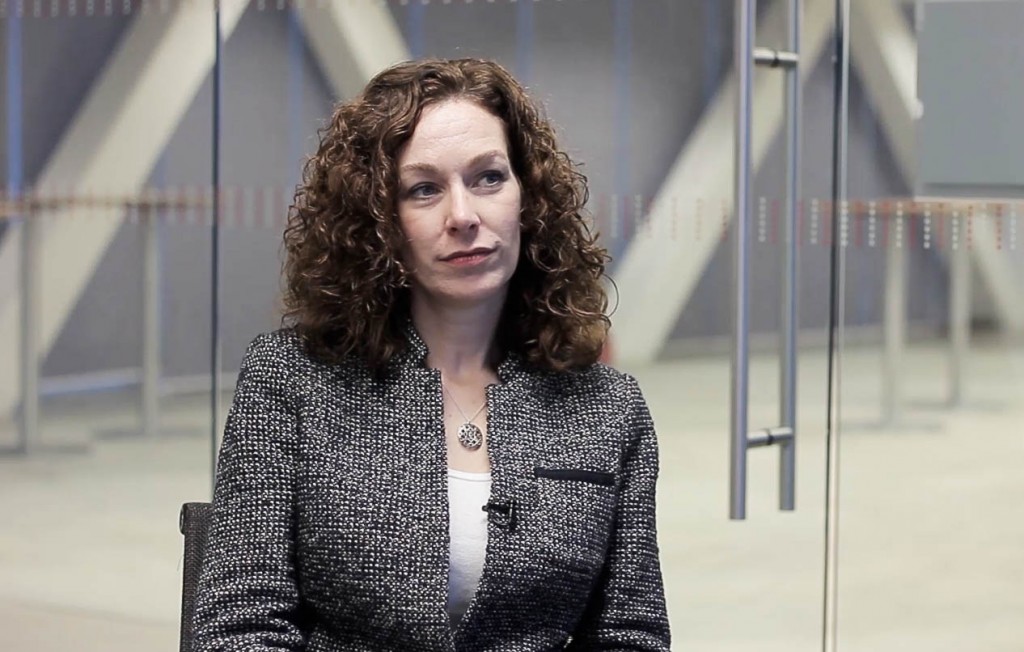 On a dark cold rainy winter afternoon in December 2016 I had the pleasure to interview Dr. Jessica Templeton, the Director of the LSE Course (LSE100). I’ve known Jessica for years and known her to be almost always chirpy, but that afternoon wasn’t a particularly chirpy time, politically or meteorologically.  We oscillated between despondency and hope, as we touched on Trump and French cuisine, “fake news” and climate change, education and teaching, her PhD on science advisors in the context of the Stockholm agreement, the need for political activism, and, of course, the LSE, its role and responsibilities. It would have been easy to commit to hopelessness as I opened the interview proper with a miserable “talking about politics, how dreadful was 2016?”, but Jessica managed to haul us back from the brink, reminding us of what good we can do:

People need to be very politically active now, it is very important for LSE students and staff to really engage and [although] we have different interests and passions, we can pursue those with the explicit intention of making the world a better place…  if that doesn’t sound too cheesy.

Not cheesy at all but rather congruent with her role as overseer of the most explicitly educational and educationally responsible UG course at the LSE. LSE100 has shaped Jessica as much as she has helped shape it. She joined the LSE100 team as a fellow in 2011 and became its deputy director in July 2013, taking over as director in 2016. In those six years the course has undergone many changes, which is exactly as it should be, according to Jessica.  Education is a privilege, she reminds us, something we shouldn’t take for granted, but rather something we should all be thinking about, especially in the current climate. The skills that an LSE education emphasises are

All of  which the current debates about fake news and social media diplomacy, e.g. prove to be of critical importance.

This is the thing that came out for me from the election, the need to listen to people with viewpoints different from mine; to take a step back, pause, absorb what they are saying and to really consider them… [but also] being able to collaborate intellectually, and being able to say ‘actually that argument is no good, it isn’t strong enough’…

While the importance of these skills endures as fundamental, the ways in which they are being taught need to be continuously questioned and further explored.  They need to develop and evolve. We never want to think oh we’ve done it now, Jessica explains, because we can always do more. Asked if she remembered her own undergraduate being, and in particular if she remembered not quite getting what is meant by critical thinking, she admitted that she honestly didn’t understand a lot about learning until “I started teaching and obviously teaching is one of the best ways to learn.” Acknowledging the benefits of learning by teaching,  LSE100 gives students opportunities to learn from each other through active peer learning, primarily because “it gives you a sense of ownership over the material.” It also gives students a grounding in what learning means. The ability to reflect properly on one’s learning can arguably only come some time after one has emerged from it. Undergraduate students might not always  appreciate immediately why they should be made to do LSE100 when they came to focus on something else. Some might criticise that they are asked to read widely rather than to be asked to focus deeply. Jessica is adamant that to read widely is the right approach, that it is a proper academic challenge, but one that LSE students are well able to meet.

The risk [of a traditional UK educational system] is that students aren’t reading broadly enough, [they] are encouraged to specialise from such an early age… if you become a specialist without broadening your horizons, then first you’re going to miss out on an awful lot of interesting information, and second you are really going to undermine your ability to engage with the world.

She would like to see students have a more holistic degree programme, one that would go beyond meeting basic requirements – we agree that in an ideal world every undergraduate student would be given an extra year of study.

Jessica’s approach to education, to politics, to the world is characterised by generosity. With that same generosity she considers the benefits of educational technology: technology can open up a lot of possibilities for how we teach,  it allows us to think about how we might teach differently. Educational technology opens up the space to consider different, new formats without disparaging traditional formats. There’s nothing wrong with lectures or exams or small group teaching, according to Jessica, but technology permits us to think about switching them around, mixing them up, using resources differently. “Having more flexibility so that we can consider what we are trying to teach and then use different tools to achieve those goals: I think that is what technology can do for us.”

LSE100 has always worked closely with LTI to utilise the benefits of educational technology in their teaching and their students’ learning, including piloting clickers, using Moodle features extensively, experimenting with assessment methods including portfolios, committing to lecture capture from the outset and so on. Most recently, LSE100 has worked with LTI to explore the opportunities of games-based learning.